Cuba’s largest province, Camagüey is located in the center of the island between Ciego de Ávila and Las Tunas. It is a largely rural area. Numerous large cays (including what used to be one of Fidel Castro’s favorite fishing spots; the Archipiélago Jardines de la Reina) characterize the southern coasts, while the northern coast is lined by Jardines del Rey of the Sabana-Camagüey Archipelago.Sandy beaches are found on both coasts also, and despite a large potential for tourism, the province has seen little development in that area with the exception of Santa Lucía beach, on the province’s Northern coast.

Camagüey’s historic center, considered the largest as well as the best preserved on the island, has been designated a UNESCO World Heritage Site. Visitors delight in the city’s many lavish churches and the twisted maze of streets, formerly designed to confuse possible pirates. Camagüey is also the home of the world‐renowned Ballet de Camagüey. It is full of charming cobblestone plazas, historic statues, and intriguing museums. You’ll find plenty of tinajones [earthenware jars] decorating the streets. The people of Camagüey originally produced the jars to collect rainwater during a drought. Today, they are one of the city’s decorative hallmarks.

Jardines de la Reina (Gardens of the Queen) is an archipelago in the southern part of Cuba, in the provinces of Camagüey and Ciego de Ávila. With a surface of 2,170 km2 (840 sq mi), it is one of Cuba’s largest protected areas. It is located between the Gulf of Ana Maria (north-west), Gulf of Guacanayabo (south) and Caballones Channel (west). It extends on a general north-west to south-east direction, paralleling the Cuban coast for 150 km (93 mi) from Cayo Breton to Cayos Mordazo. Cuba’s second largest archipelago, it is formed by more than 600 cays and islands. Other cays in the archipelago include Caguamas, Cayos Cinco Balas, Cayo de Las Doce Leguas, Cayo Anclitas, Cayo Algodon Grande, Cayos Pingues and Cayo Granada. The gardens are also one of the great diving spots Cuba has to offer.

13 miles (21 km) of wide, white-golden sandy beaches bathed by warm turquoise water that is always calm, thanks to an extensive coral reef just a mile and a quarter (two km) from the coast. This reef is the longest one of its kind in the western hemisphere. The hollows and branches of these coral formations from the habitat of a surprising diversity of marine life. Activities at Santa Lucia include scuba diving and snorkeling at the coral reef, sunning, swimming, playing beach volleyball, windsurfing, pedal boating and engaging in other water sports. Visit the coral reef. Enjoy the entertainment that is offered during the day and at night. Or go to the Bay of Nuevitas for sports fishing, scuba diving in sunken ships, seeing colonies of Roseate Flamingos and watching a great show featuring Bull Sharks at Cayo Sabinal, you can go snorkeling, scuba diving and hiking. 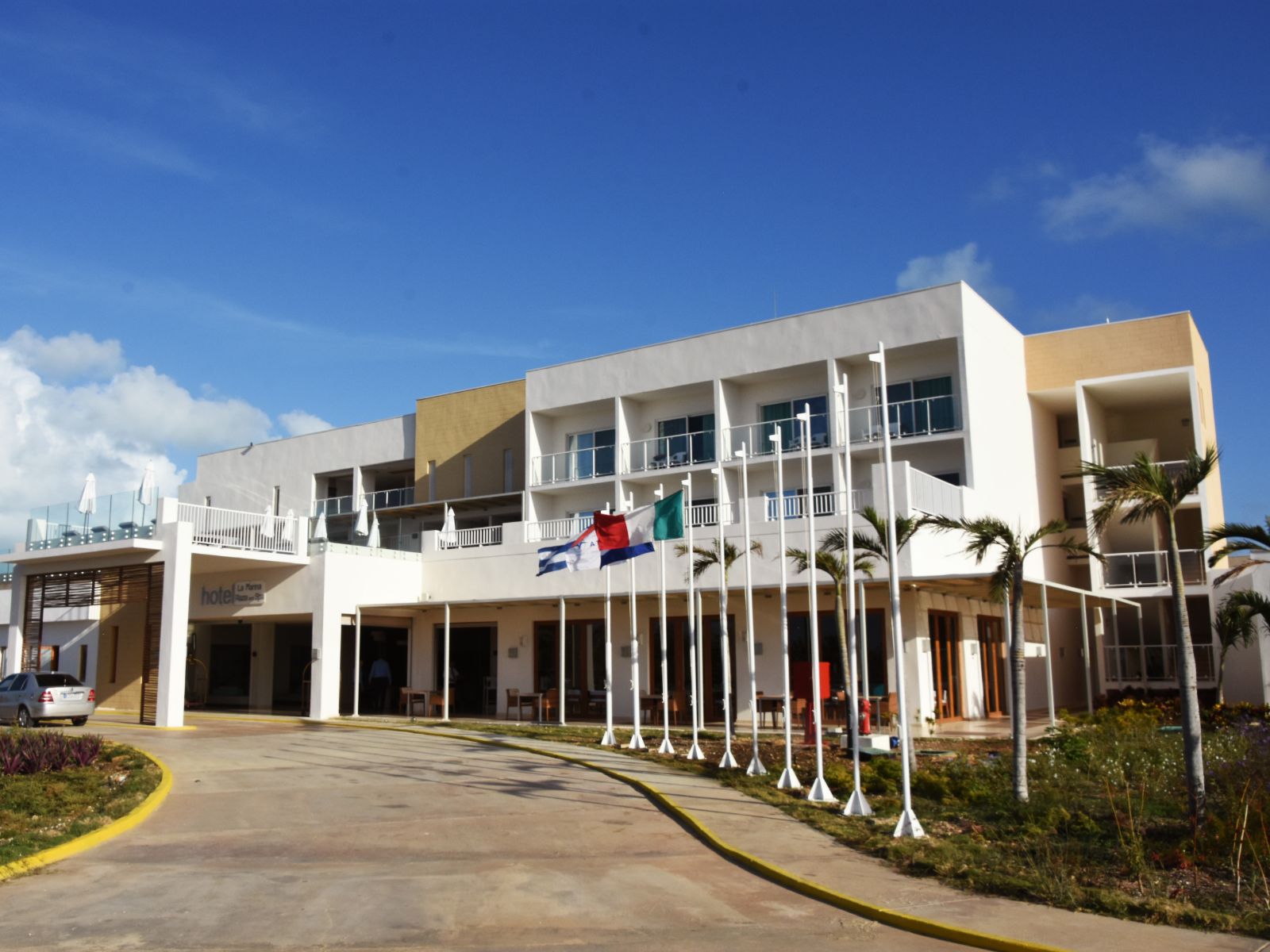 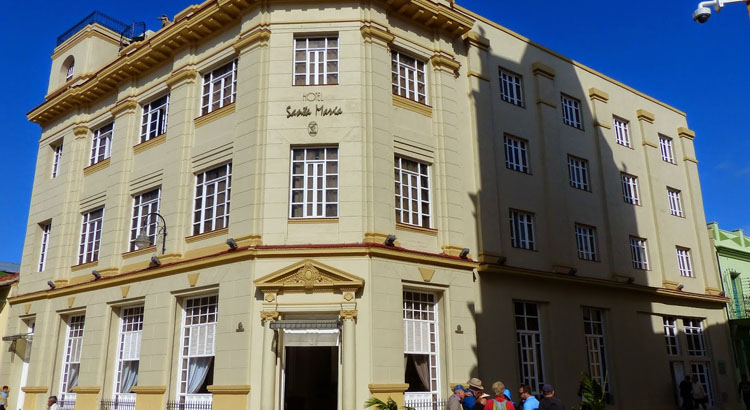 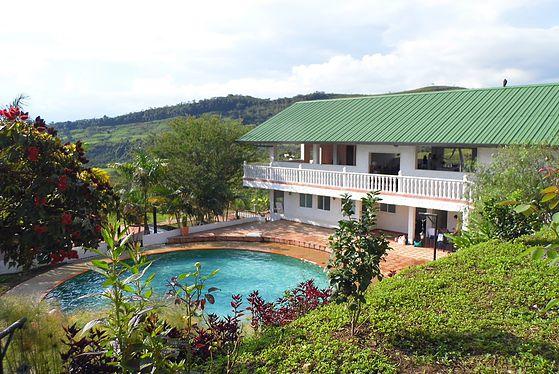 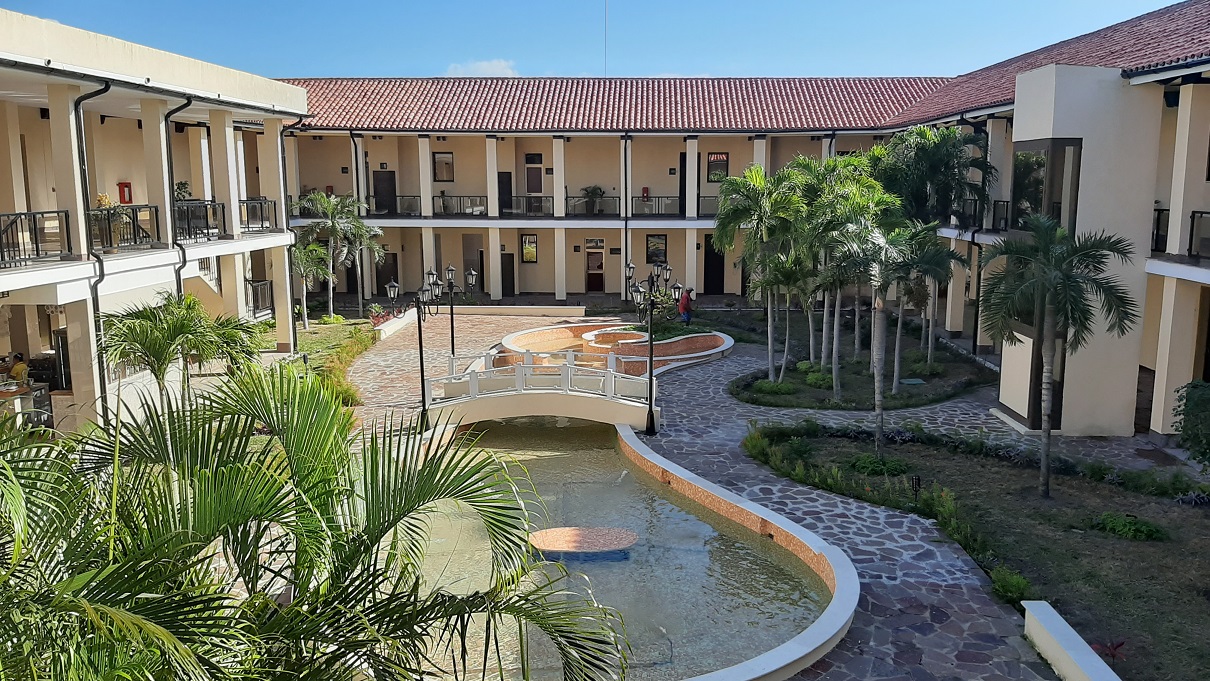