Previously part of Camagüey Province. Its capital is Ciego de Ávila, which lies on the Carretera Central (central highway), and the second city is Morón, where rural traditions are deeply rooted. The province has large reserves of underground water and many mirror‐like lakes, among which the best known are the Laguna de la Leche and La Redonda lake. There are other many splendid places in Ciego de Avila. Off the north coast of the province, some (cays) of the Jardines del Rey archipelago are being developed as tourist resorts, principally Cayo Coco and Cayo Guillermo.

The second large most important municipality and also the oldest (1750). Located a few km far from Cayo Coco on the north the city of Moron features 19th-century European architectural styles. Visiting the monument to the “Moron Rooster” is a must for visitors who have arrived in the city. The monument made by the excellent sculptor Rita Longa is the symbol of the city also known as the “City of the Rooster”.

A group of several islands off the northern coast of this province. The best known Cayo Coco an island with an area of 370 km2, the second largest in size after its neighbor Cayo Romano with its 465 km2. The little island of Cayo Guillermo (13 km2) is located west of Cayo Coco and is considered to be the little sister of Cayo Coco. Beaches, fauna, flora and an unspoiled environment are all part of this isolated nook protected from the hectic world. An endemic tropical nature close to the Bahamas Channel with excellent hotel facilities. It is an oasis of peace for nature lovers. 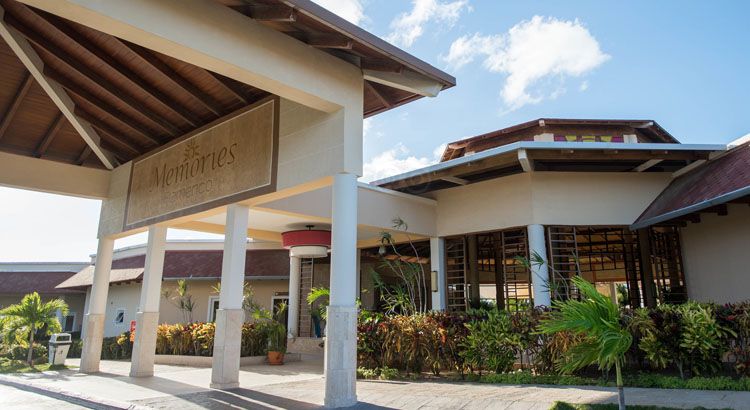 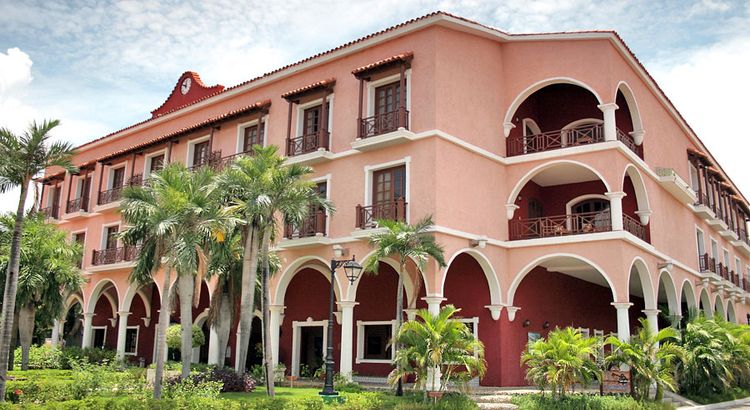 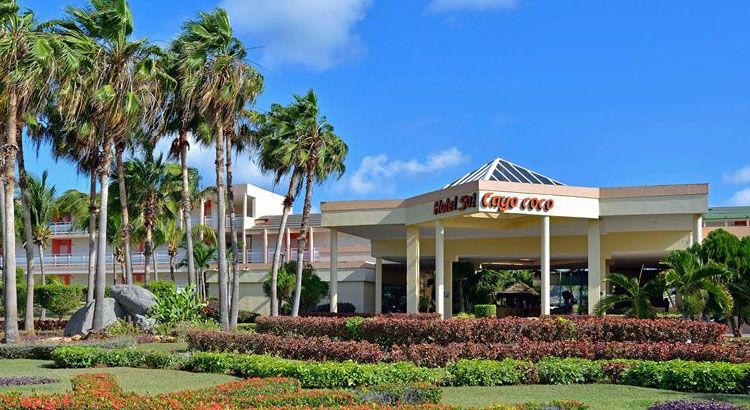 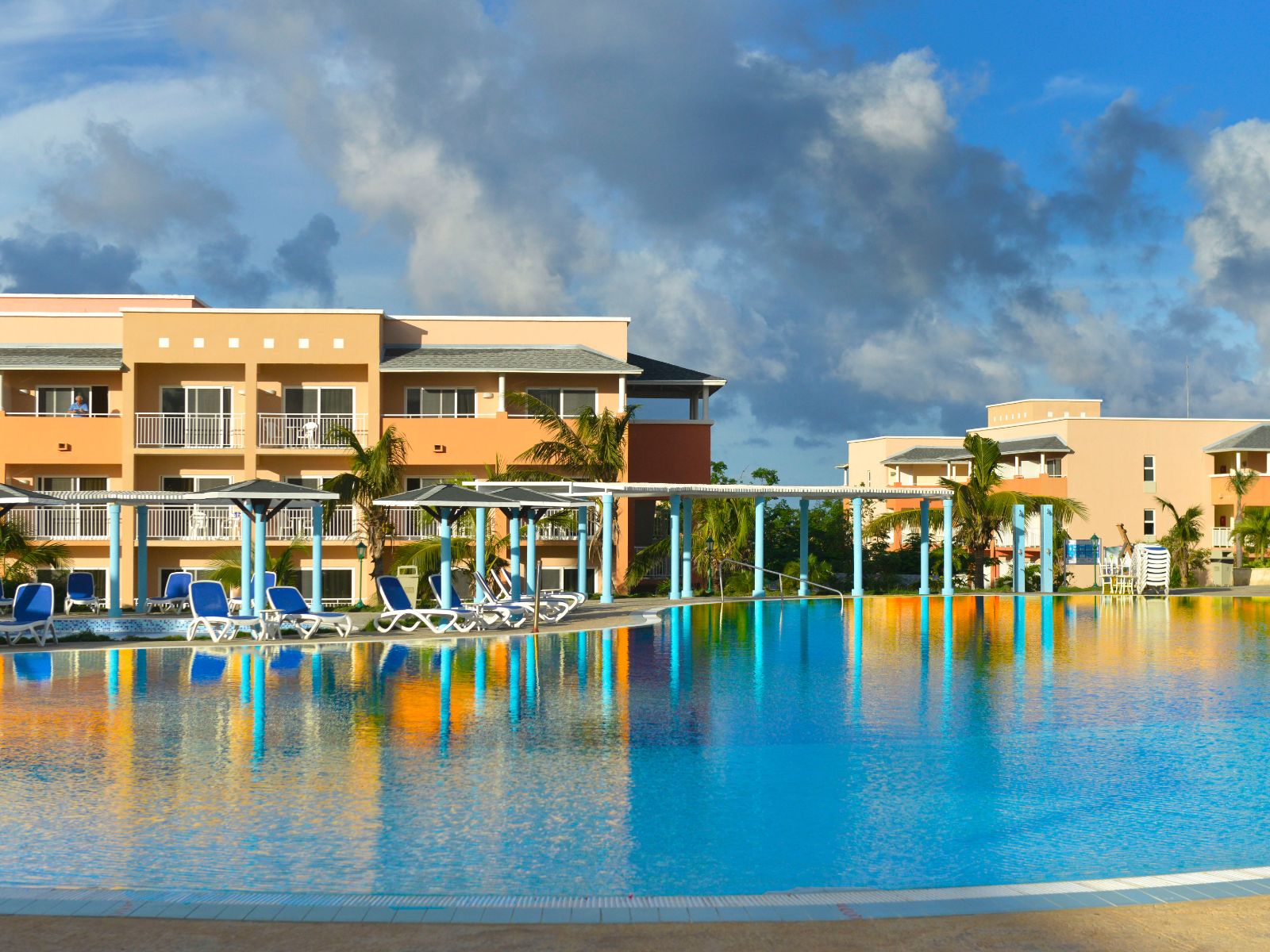