Called “The Pearl of the South” because of the impressive beauty of its bay; because of its seductive city which provokes the wonder of all who know it, and because of that innate nobility which characterizes those born in Cienfuegos. The history of Cienfuegos possesses interesting antecedents and is rich in aborigine and Hispanic legends.

Founded in 1901, is one of the oldest in the Americas. Its 90 hectares contain over 2000 species of plants, most of them exotic, including a collection of palm trees which is considered one of the ten best in the world.

The Bay of Cienfuegos

Which is one of the most magnificent bays in the country, is nearly 35 square miles (90 square km) in size and is dotted with picturesque cays. We recommend a boat ride around the bay, where you can sometimes see dolphins leaping from the water. It is the venue for annual motorboat races and regattas, and cruise ships put in here, as well. There is a marina with a modern recreation room; aqua bikes; yachts; catamarans; and equipment for snorkeling, scuba diving and water skiing.

Next to the 3‐star hotel of the same name, on the road to Rancho Luna, this offshore area has over 50 diving sites, many species of coral and fish, caves impressive underwater walls, sunken ships and coral formations such as “Notre Dame”, which looks like the towers of that Parisian cathedral and is nearly 11 feet (6 meters) high. Stick around, and you’ll see turtles, Barracudas, enormous Jewfish, Spotted Eagle Rays and impressive but harmless Whale Sharks. 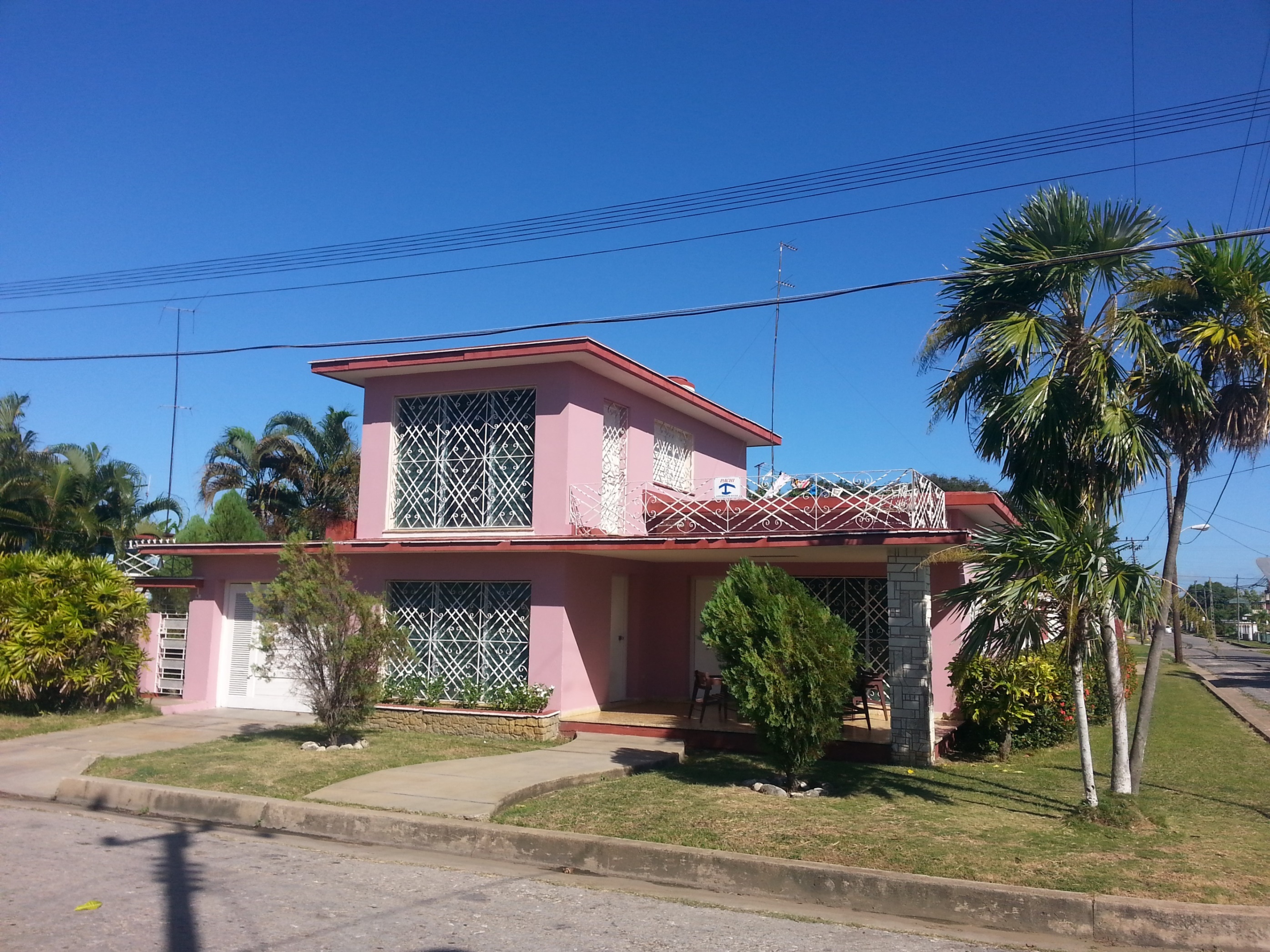 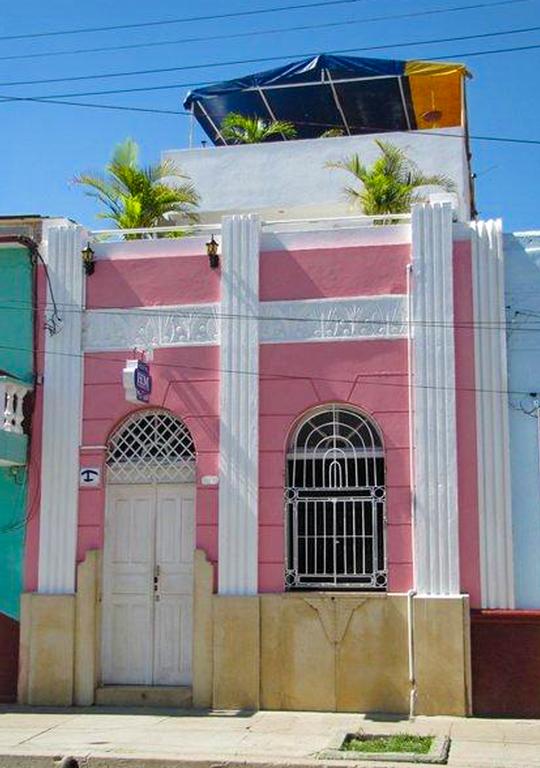 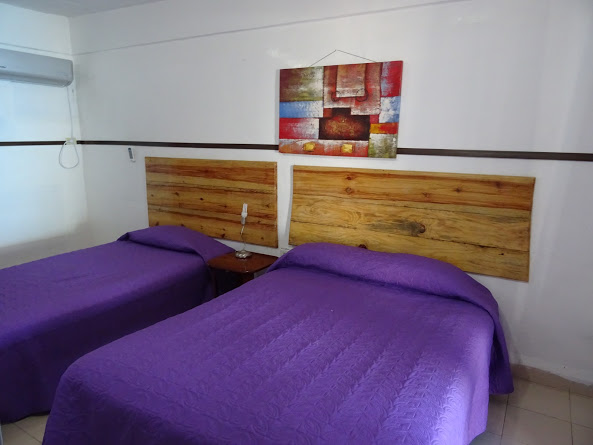 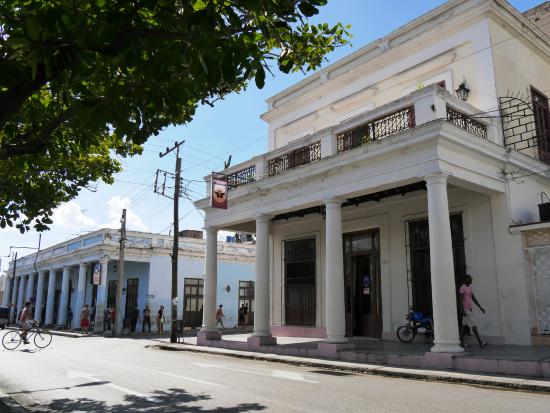 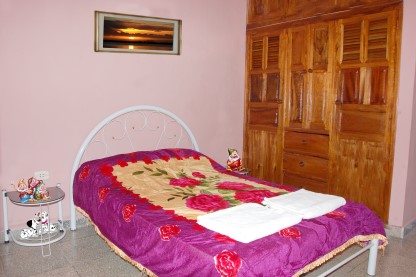