The province was named after the yacht Granma, used by Che Guevara and Fidel Castro to land in Cuba with 82 guerrillas in 1956. Before then the province was known as “Oriente”. The American who sold them the secondhand yacht in Mexico apparently had named it after his grandmother and so the name of this vessel, with its non-standard spelling, became an icon for Cuban communism.

The province is full of reminders of the Cuban Revolution, and the Cuban Wars of Independence, plaques in the mountain commemorating the 1959 struggle against Fulgencio Batista. Also unmarked, although there are archaeological “digs”, one can find the sites of the various palenques, the fortified hamlets held of escaped slaves. Recently a hurricane destroyed the site of Castro’s headquarters at La Plata. There are numerous abandoned gold, silver, and manganese mine sites.

The main source of revenue comes from Coffee that is grown in the mountainous regions of the province, and during the coffee harvest, there may be roadblocks, where soldiers ensure that the coffee is delivered to the government and not the black market 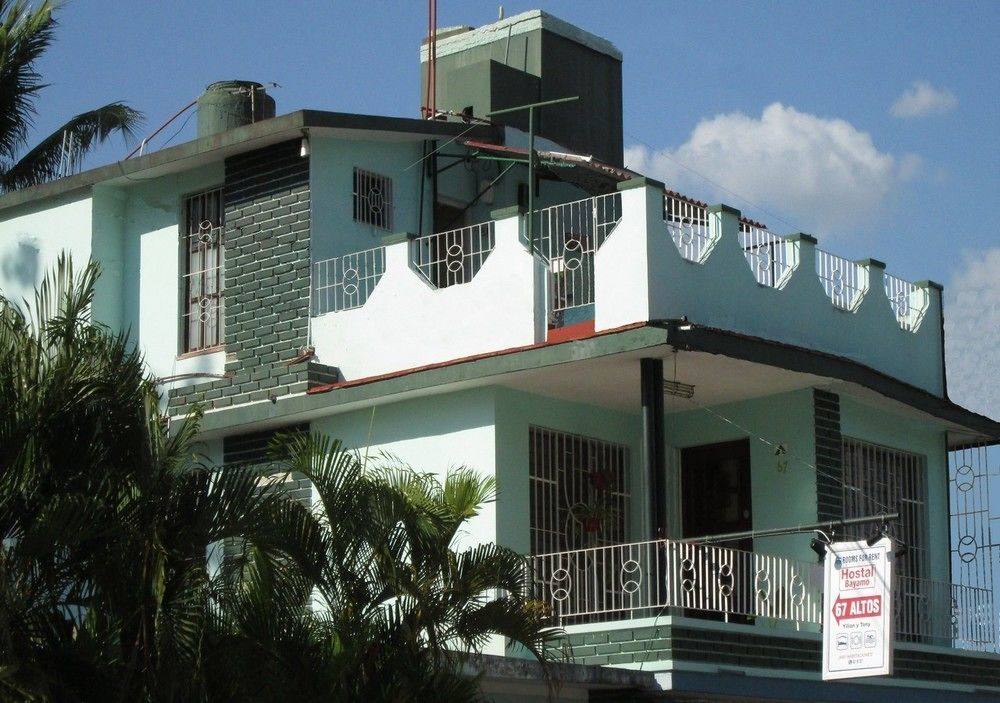 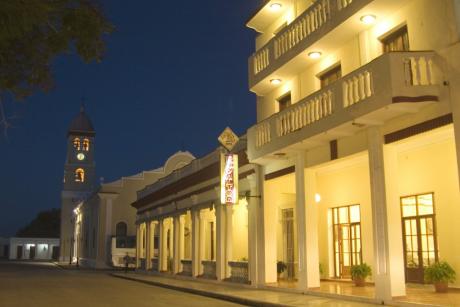 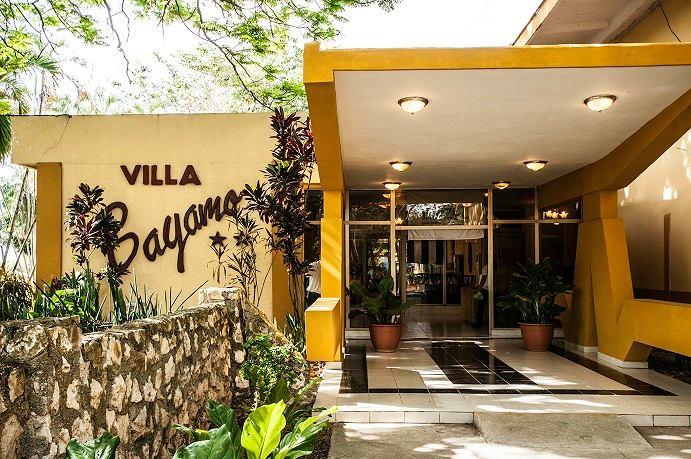 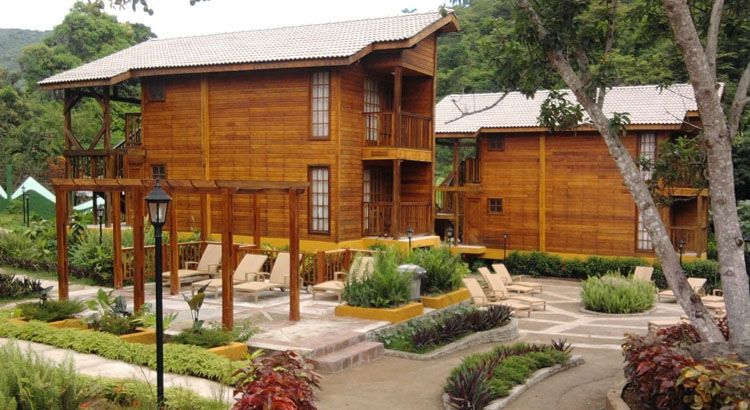 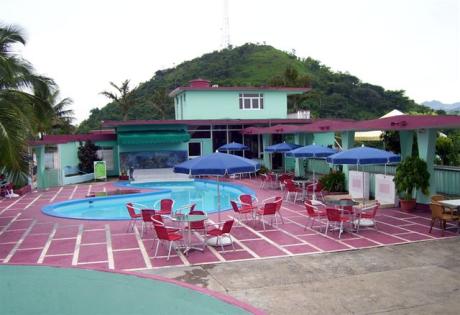 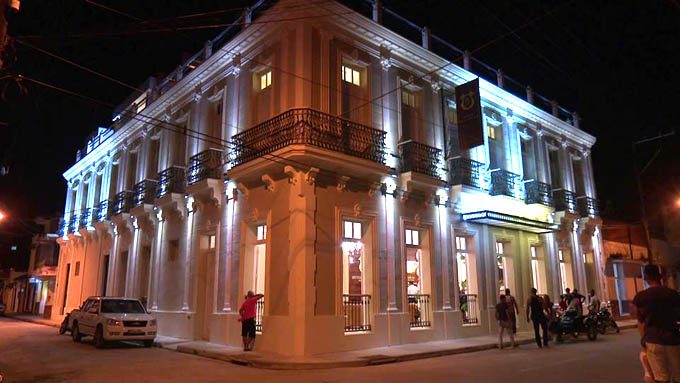