One of the greenest and most remote parts of Cuba

Is the easternmost province in Cuba and nowadays known mostly for the infamous US naval base at Guantanamo Bay, which actually just occupies a tiny fraction of the province. This is one of the greenest/wettest and most remote parts of Cuba – home to an impressive range of flora and fauna, beautiful sandy beaches, the delightful seaside town of Baracoa and the Alexander de Humboldt National Park.

Guantánamo has a wild and windswept charm all of its own that attracts visitors looking for something literally off the beaten track. Guantanamo is the wildest and most undeveloped province in Cuba. It’s similar to Pinar de Rio in a lot of ways. It has massive untapped potential. For the moment it remains free of mass tourism but in the future, we’ll no doubt see the amount of hotels and casas particulares in Guantanamo increase dramatically. This fascinating province has a lot to offer!

Guantánamo is one of the biggest cities in Cuba. It’s loud and lively and doesn’t really have any special attractions. The architecture and culture however, are quite distinct from the rest of Cuba. Guantanamo is just 80 kms from Haiti and has many immigrants from Jamaica. The buildings here look like something from the French Quarter of New Orleans in the U.S. state of Louisiana. Despite it’s remote location, there are plenty of hotels in Guantánamo. Most people however, choose to stay in one of Guantanamos’ casa particulares (private rooms). There’s also many hotels and casas particulares in Baracoa – The main tourist destination in Guantanamo province. Accommodation in Guantanamo province is fairly easy to find.

Baracoa is a sleepy colonial town located on a tropical headland in the northeast of Guantanamo. It’s possibly the most picturesque spot in all of Cuba. There’s beaches, hiking and one of Cuba’s top national parks, all close by. The town itself is a maze of narrow little streets literally sprinkled with charming casas particulares. If you love wave riding, probably you will stay longer in a casa particular in Baracoa and visit the surf beaches here with the best waves in Cuba.

This magical little town was founded by the Spanish conquistador Diego Velázquez de Cuéllar way back in the year 1511. It’s the oldest Spanish settlement in Cuba and where Christopher Columbus landed on his first voyage to the country.

One of the best times to visit Baracoa is during the first week of April. The town explodes with street parties every night that carry on well into the early hours. This is when they celebrate the beginning of the War of Independence. – When General Antonio Maceo disembarked at nearby Playa Duaba in 1895. Getting here is easy. There are two flights per week from Havana airport and a lot of busses from VIAZUL.

This spectacular mountain with its 575 m height is the most charcateristic point in the vicinity of Baracoa. Who goes up to the top, will be compensated with wonderful views and know a very nice nature. 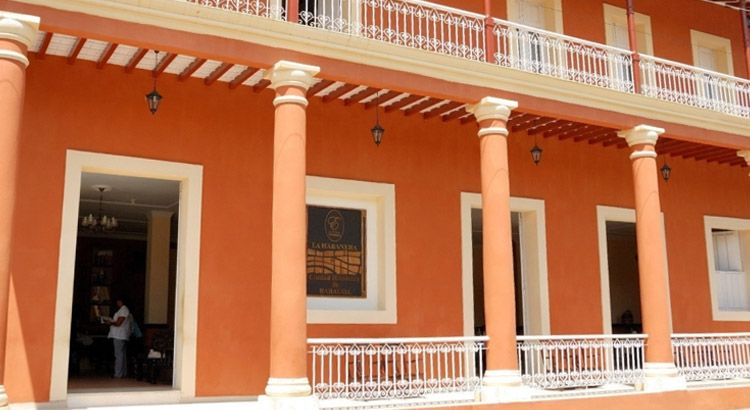 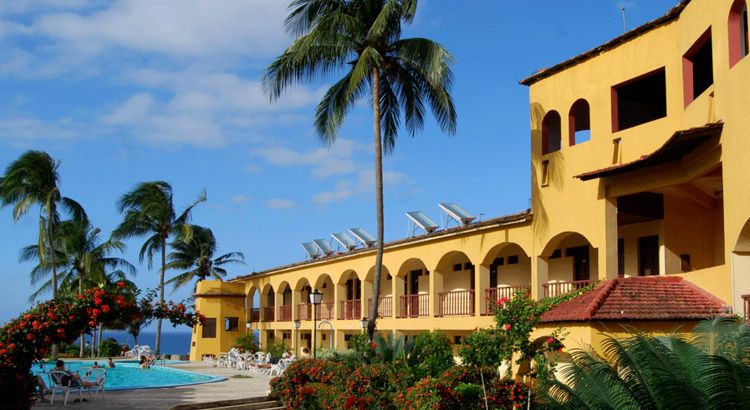 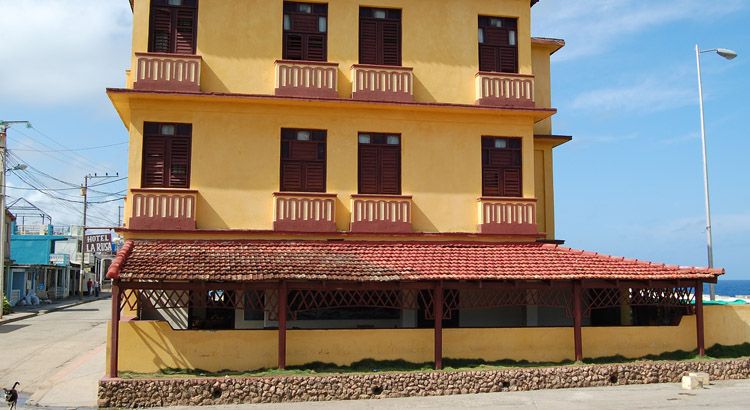 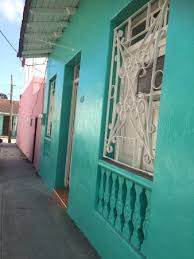 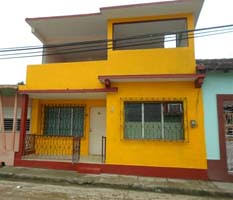 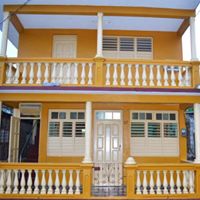