Music, dance, culture, art, fun and entertainment come together in a
versatile and amazing personality

Founded on November 16, 1519, Cuba’s capital remains a city of meetings. Music, dance,culture, art, fun and entertainment come together in a versatile and amazing personality. Its historic center, declared a UNESCO World Heritage Site, is one of the oldest colonial and best preserved of America. Havana is brimming with bars, tango houses and cultural centers . The main strip of Calle Obispo is the place to begin an old town bar hop, where a seductive musical soundtrack and spontaneous street side grooving provides some of the city’s best free entertainment.

There is no other place which shows more of the Havana’s soul, or attracts more locals and tourists than the long stretch Malecon. This sea boulevard crawls 7 km along the historical areas of the city, from the colonial center (Habana Vieja) through the (Russian) apartments of Vedado, if it is a resume of Havana’s history. There are a lot of very charming buildings along the busy street, but it’s the total thing what makes it interesting, in specific when the Bay of Habana is lightened by the sunset.

With its beaches invite the pleasure of enjoying a summer residence of the sun and sea in the largest city in the Caribbean. The chain of beaches called the Eastern Beaches (Spanish: Playas del Este) extend for 15 miles (24 km) along the north coast of Havana City province. The beaches are (named from West to East): Tarará; El Mégano; Bacuranao (has a bay shape, thick sand and a small Spanish fortress on its western side); Santa María del Mar; Boca Ciega; Guanabo; La Veneciana and Brisas del Mar.

The National Zoo is situated on the outskirts of Havana and many of the animals housed here roam freely in areas which resemble their natural habitats. For safety reasons, visitors are transported through these particular areas on a small train, which allows close up views of the daily life of the animal kingdom at large. Traditional enclosures in the rest of the zoo mean you can wander at will through the hundreds of species on show here. 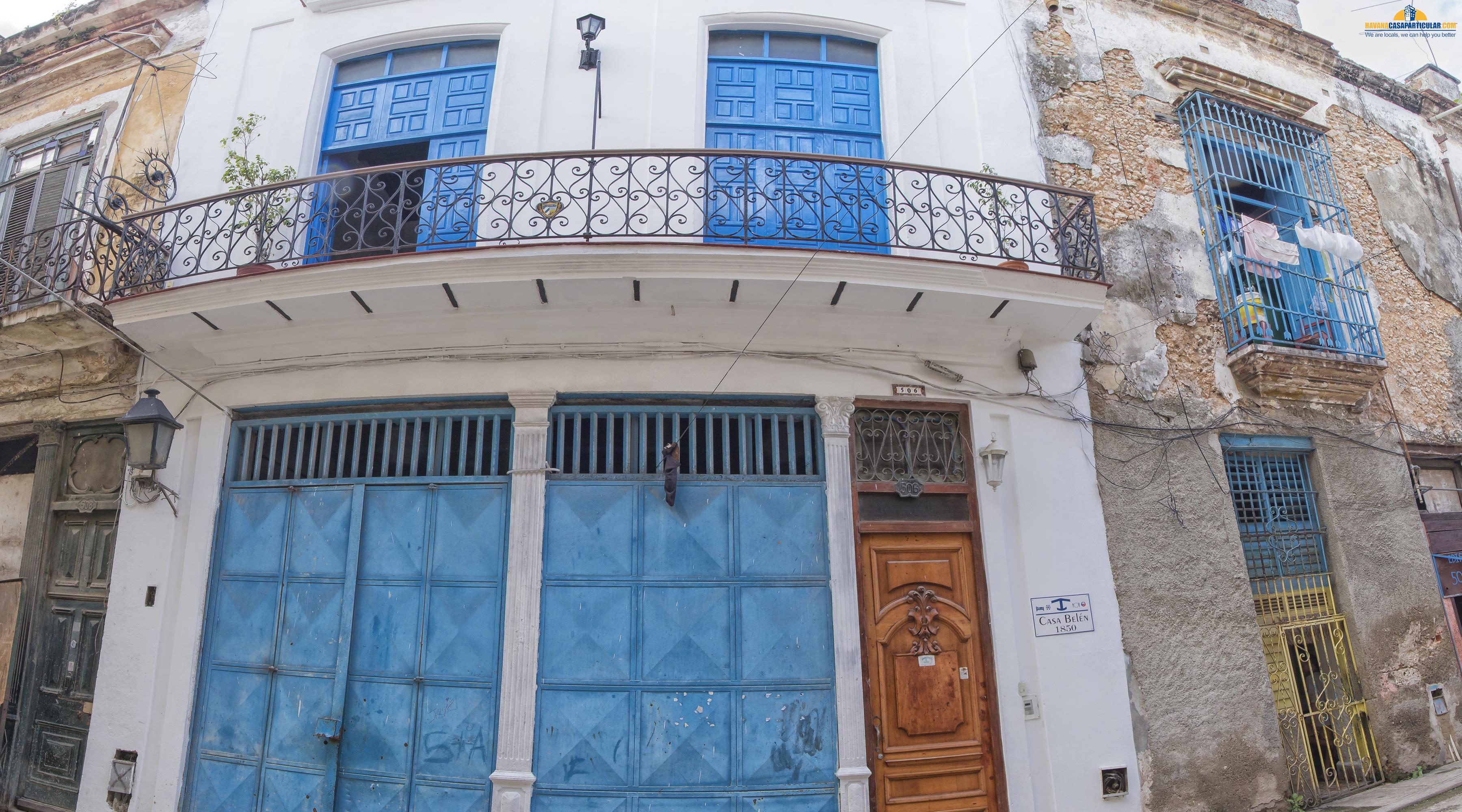 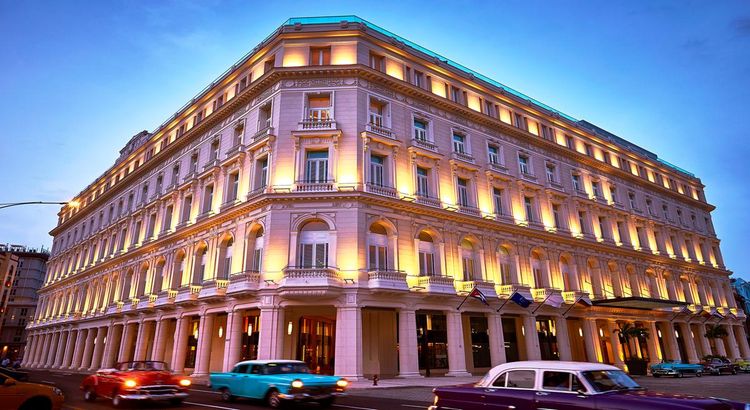 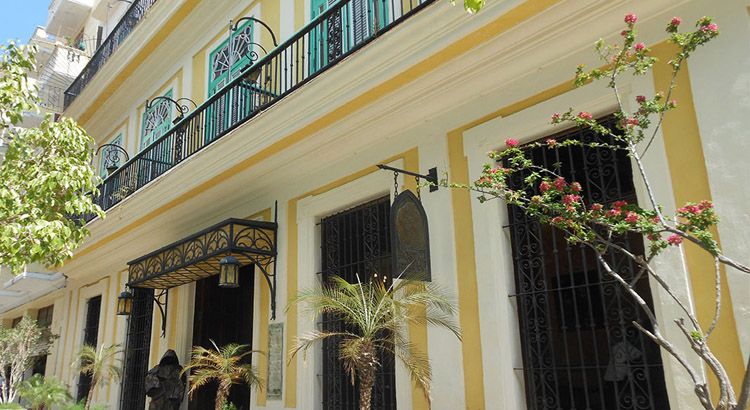 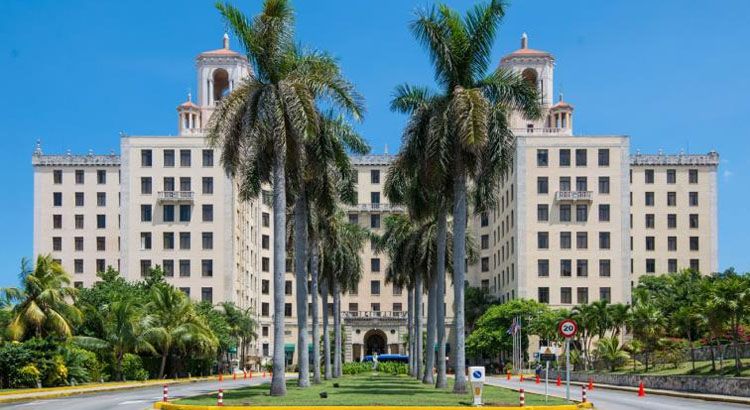 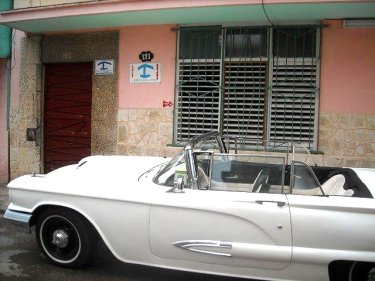