The second-largest Cuban island and the seventh-largest island in the West Indies (after Cuba itself, Hispaniola, Jamaica, Puerto Rico, Trinidad, and Andros Island. The island has an area 3056 km² (1180 square miles) and is 100 km south of the island of Cuba, across the Gulf of Batabanó. The island lies almost directly south of Havana and Pinar del Río, and because of its superficial extension, population and for its economic characteristics, is considered to be a Special Municipality, not being a part of any province. The Isle of Youth is, therefore, administered directly by the central government of Cuba. The island was called the Isle of Pines (Isla de Pinos) until it was renamed in 1978.

This island is great for scuba diving and solitude. There are a few beaches but not many tourists since there aren’t many places to stay on the island.

This beach is near Nueva Gerona and you can get there by horse buggy or bicycle. There is a small hotel for Cubans but don’t expect ANY luxury or even for it to be open.

This is the only black sand beach in Cuba, about five miles outside of the city. There are three buildings here. An old hotel that was a tourist destination in the 1950s, Villa Gaviota and a campground. place. Arrive with low expectations and you will not be disappointed.

This is the prison where Fidel Castro was incarcerated after his attack on the Moncada barracks. The prison is closed and there is nothing to see but the shell of the building so you can walk around without any entrance fee. However, there is a museum there that you will have to pay for.

A very famous site, especially because of offers of diving in Punta Francés, a world-known place among the diving community. Besides, it is worthy of visiting the beach of Hotel Colony. Photos – Hotel ColonyIt is a very peaceful beach due to the fact that hotel´s customers spend most of the time into the water. Here you find hammocks, palm shadows, fine sand, and crystalline waters. The hotel restaurant is expensive with offers in CUC. People who don´t want to spend 10 CUC in a meal, could take with them their lunch from Nueva Gerona and buy a cold beer or good Cuban cocktail at the restaurant. The entrance to the hotel just to use the beach costs around 2 CUC per person.

in La Fe. In La Fe periphery there is a medicinal fountain discovered by a Spanish physician in the middle of XIX century. A small house with two little swimming pools invites for a Photos – Baños termalesbath in these waters. Outside one may take the sun and drink medicinal water. The only problem is that though these resorts have been finished about three years ago, this place is not officially opened yet. So, to go in one has to talk to the guard man for a short bathing time, what might be paid with one CUC for the keeper -if you like. One may reach Santa Fe in a bus or a collective taxi. Faster and comfortable may be a cab that costs from 15 to 20 CUC round-trip. It is advisable combining this excursion with another one, like La Cocodrilera or La Jungla de Jones.

This excursion is something very special, very advisable and should be preferably done in a sunny day. The objective of this excursion is a small lake in a place where kaolin was Photos – El Caolín formerly extracted. Today this is full of water of a fantastic color due to high content of kaolin and other minerals.

This lake looks turquoise. There is no fish, crocodile (what is abundant in some other parts of the island) or seaweeds. The ritual is as follows: firstly one bathes in the lake (take care because it is quite deep); then you look for a spot in the shore with mud free of stones, and with this mud you cover all your body from toe to head; then you remain under the sun till all mud dries up.

Eventually you come back to the water to remove all mud from your skin; final result is an extremely smooth skin, a pleasure! A real wellness that is free. There is no facility in this place so it is better you take some food and beverages with you for this treatment. Trees offer some shadow after the ritual. 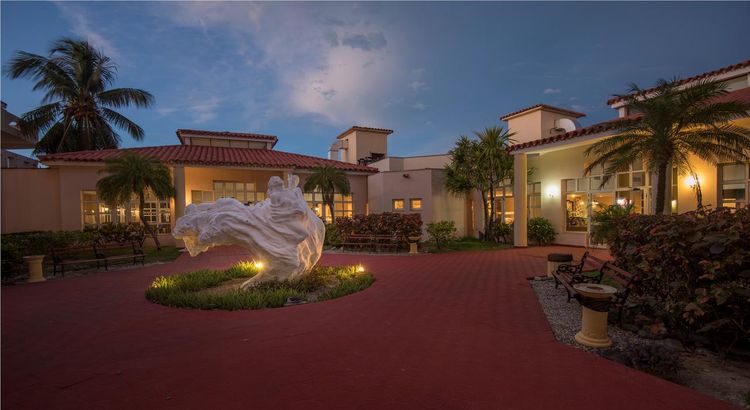 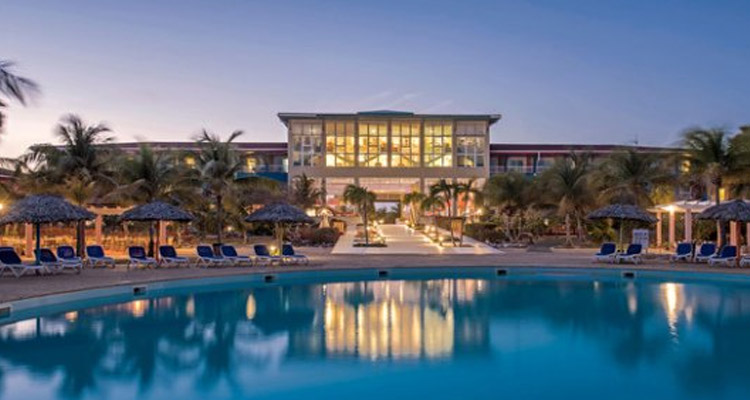