Home to an amazing array of sights, activities, events and Varadero, one of Cuba’s most iconic travel destinations

Matanzas Province is a province of western Cuba on the west by limiting Mayabeque Province, east with the province of Villa Clara, the north by the Straits of Florida and south by the Caribbean Sea. Matanzas is one of the most industrialised, with petroleum wells, refineries, supertanker facilities, and 21 sugar mills to process the harvests of the fields of sugarcane in the province. Its capital is the city of Matanzas and has the quintessential seaside resort: Varadero.

Was finished in 1863 and is the design of Italian architect and artist Daniel Dal’Aglio, who also painted the beautiful frescoes that adorn the ceiling. Dance, theater, and classical music performances are still regularly held here, and it’s worth checking to see if there’s anything playing while you’re in town. Otherwise, you may be able to take a guided tour of the theater.

A cave complex of nearly 3km (1 3/4 miles) of galleries and passageways, with intricate stalactite and stalagmite formations, indigenous pictographs, and several underground streams and rivers. You can tour the first kilometer or so of caves with a guide. This section is lit, so no equipment or flashlights are needed.

One of Cuba’s most iconic travel destinations and home to an amazing array of sights, activities and events. It has more than 20 km of excellent beaches, with a broad strip of fine, white sand along the shoreline, and crystal clear sea with the most varied of blues. It is the nicest beach resort on the island, and indeed one of the finest in the Caribbean, with a pretty substantial tourist infrastructure which is generally inaccessible to the average Cuban. For those looking for a fun night out, Varadero also mixes old world charm with a modern and vibrant night life.

The whole of the south coast of the Matanzas province is taken up with the Zapata peninsula , an area of swamps, mangroves, beaches and much bird and animal life. Much of it is a national park ‐ Parque Nacional Ciénaga de Zapata, the largest ecosystem on the island containing the Laguna del Tesoro, a 9.1‐sq‐km lagoon over 10 m deep. It is an important winter home for flocks of migrating birds. There are 16 species of reptile, including crocodiles. Mammals include the jutía and the manatee, while there are more than 1000 species of invertebrate, of which more than 100 are spiders.

The road south down the peninsula meets the coast at Playa Larga, at the head of the Bahía de Cochinos, commonly known as the Bay of Pigs. The US‐backed invasion force landed here on 17 April 1961 but was successfully repelled. Playa Larga is a long, beautiful, uncrowded and clean beach on the There are several beachside restaurants where you get a beach chair for no extra cost than your choice of food. You can see whales breaching, dolphins lolling, pelicans fishing, and buzzards scavenging. The waves can be up to 10‐15 feet. 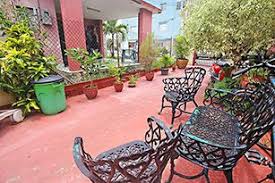 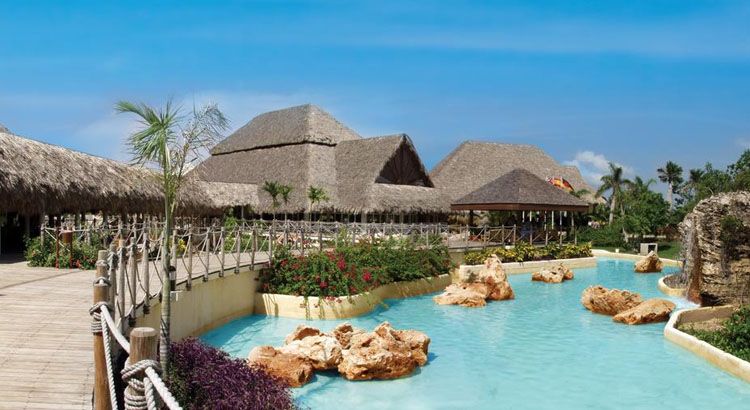