The northern coast opens to the great Gulf of Mexico and is lined by the Colorados Archipelago, a string of cays and isles developed on a reef barrier. The westernmost point of Cuba, Cabo San Antonio is located on the Guanahacabibes Peninsula, which is a National Park and a Biosphere Reserve.

Tourism is also an important part of the province’s economy. Though the town of Pinar del Río (the provincial capital) has some places of cultural and historical interest (such as the Cathedral of San Rosendo, a 19th Century construction), most attractions are to be found in rural or natural settings. A major destination is the Viñales Valley, a karstic depression located in the Sierra de los Organos, north of the town of Viñales. Designated a World Heritage Site by UNESCO in 1999 because of its natural beauty and the traditional agricultural techniques which continue to used in the cultivation of tobacco and other crops there, the valley is a popular hiking and rock climbing location.

Many of the valley’s surrounding hills are dotted with caves which may be explored by visitors and spelunking has become another popular activity in the province (a particularly interesting cave is the Cueva de los Portales, beside the Río Caiguanabo, where Che Guevara set up his staff headquarters and dormitory as commander of the Western Army during the Cuban Missile Crisis).

Accommodations in and near Viñales have also grown in number in response to growing tourism in the region. In addition to casas particulares (licensed bed and breakfasts in private residences), there a number of hotels some kilometers from the town, such as La Ermita and Rancho Horizontes San Vicente.

With around 30 diving sites, Pinar del Río is also considered one of Cuba’s premier scuba diving destinations. his beautiful beach, with its fine sand, is five miles (eight km) long. The seabed here is one of the richest in Cuba in terms of biodiversity and has the largest colony of black coral in the archipelago. At its 39 scuba-diving sites, you can see gardens of gorgonians, sponges, a long wall with grottoes, abundant marine fauna and artifacts showing that both pirate and merchant ships used to anchor here in the past. Cayo Levisa, about two kilometers offshore, is known for its copious black coral and excursions to this cay are afforded by tour agencies based in the province.

Another major tourist destination in the province is Las Terrazas, a rural community boasting scores of craftsmen and artists the ruins of many old French coffee plantations, rivers which are excellent for swimming, an ecological hotel, well‐conserved forests of notable biodiversity which contain many endemic species of trees, the Soroa orchid gardens, with over 700 species of orchids from all over the world and 100 from Cuba, in addition to around 6000 species of other ornamental plants, and a beautiful waterfall 72 feet (22 m) high.As in other parts of the province, there are several hiking trails which weave through the surrounding mountains. Some companies offer guided hiking tours on a daily basis (in some areas, in fact, a guide is mandatory). 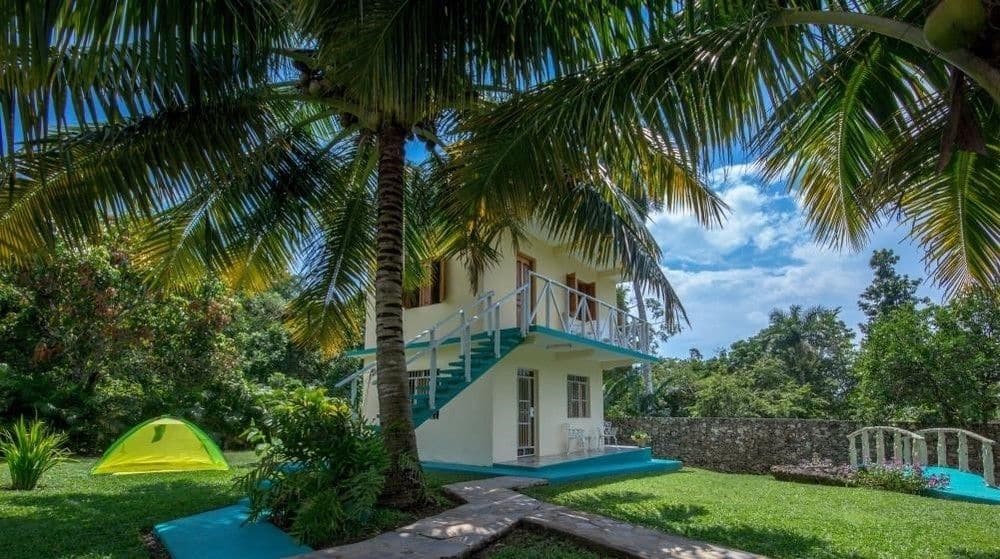 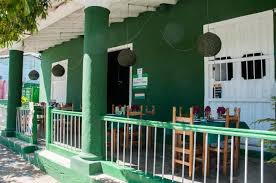 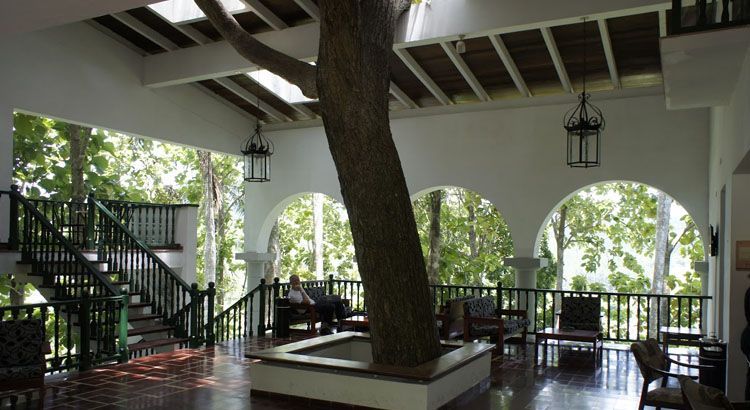 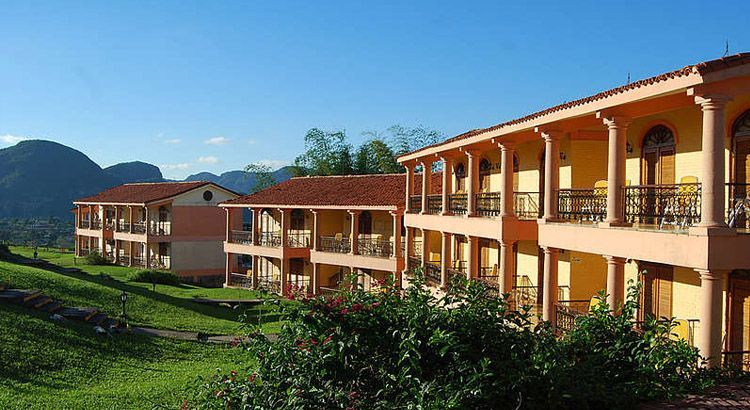 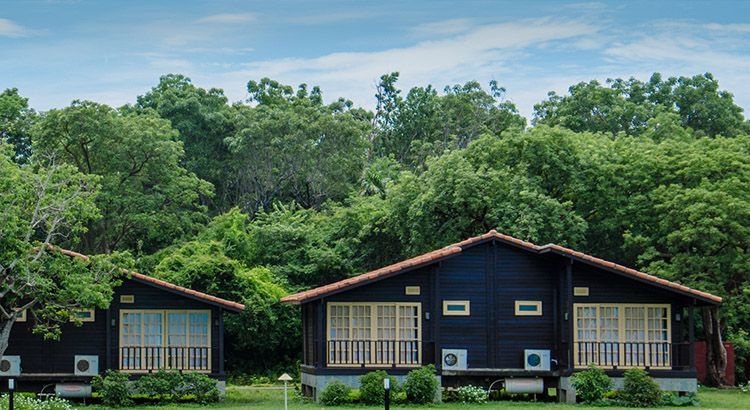