Sancti Spíritus is located practically in the middle of the island. Its capital is the identically named Sancti Spiritus. With another major city being Trinidad. The water of the Bahamas’ channel bathe its north coast and to the south the Caribbean sea had formed nice beaches, sunny and warm during the whole year. The western portion of the province is mountainous. The southeast has numerous mangroves and swamps.

The northern coast contains significant wetlands and protected areas such as the Bay of Buena Vista and the Caguanes National Park. The largest man made reservoir in Cuba, the Embalse Zaza, is in Sancti Spíritus province.

With its gracious people offers visitors delightful colonial architecture and labyrinth of narrow cobblestone streets. The City symbol is the Yayabo Bridge, Roman style arched brick bridge, built by the Spanish in 1815 spanning the Yayabo River.

Undoubtedly a jewel of colonial architecture in this country and America. Trinidad gives the visitor the extraordinary charm of a lively city‐museum nestled between sea and mountains. This city has several museums: the Romantic Museum and the Museum of Architecture, Archeology, History and the Struggle against Counterrevolutionaries. Also a Troubadours House (Casa de la Trova) and a House of Music (Casa de la Musica). In the evening, there’s a discotheque, several bars and folk dance performances.

Very close to Trinidad, in the mountain range of Escambray, you’ll find a place that exhibits a ferocious nature and a special microclimate. An ideal place for health tourism. Over its impressive landscape, it can distinguish the Caburni river and its spectacular water leap of 65 meters high, which give to the zone a particular attractive.

A series of three interconnected valleys about 12 kilometers (7.5 mi) outside of Trinidad. The three valleys, San Luis, Santa Rosa and Meyer, were a center for sugar production from the late 18th century until the late 19th century. The Manaca Iznaga Plantation with its famous tower is 14 km from Trinidad. If no equipment problems, the Historic Steam Train departs from the Trinidad train station daily at 9:30 AM and returns from the Manaca Iznaga train station around 1:30 PM. 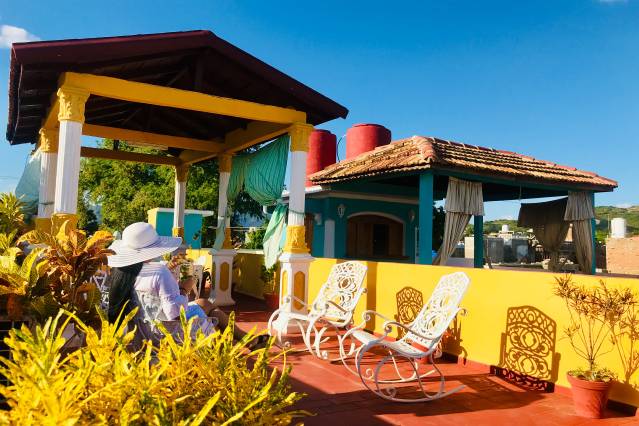 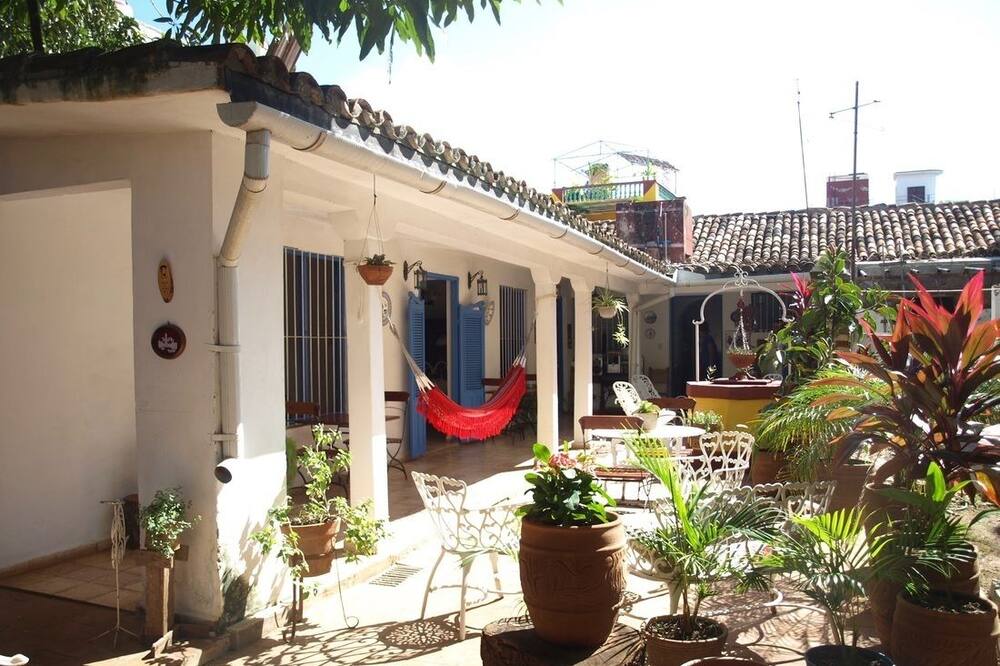 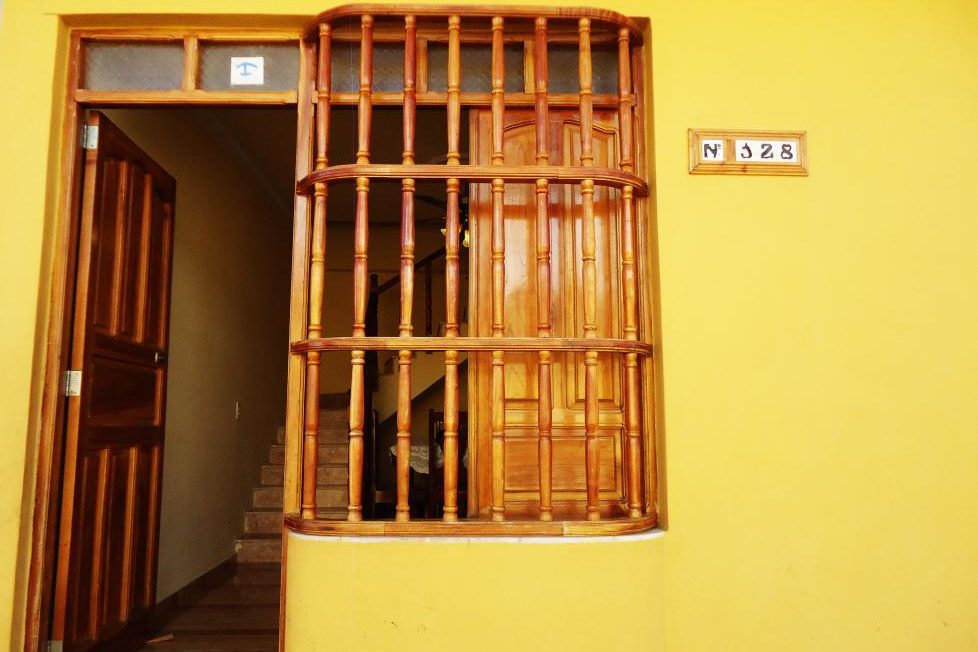 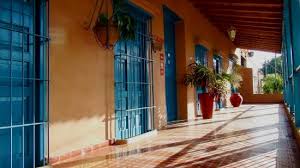