Villa Clara is one of the provinces of Cuba. It’s located in the central region of the island bordering with the Atlantic at north, Matanzas Province by west, Sancti Spiritus by east, and Cienfuegos on the South. Villa Clara shares with Cienfuegos and Sancti Spiritus. Its main cities are Santa Clara (the capital), Sagua La Grande, Placetas, Camajuani, Remedios and Caibarién.

Most famous because of Che Guevara and the history of Cuba’s revolution. In the western part of the city, rises the Ernesto Che Guevara square, one of the sites of great historic value of the province. Inside it is the Mausoleum where containing the remains of the Legendary Heroic Guerrilla and his combat comrades, who had fallen in Bolivia. Other interest sites, which hold the memory of the Villa Clara region is the Loma del Capiro and the monument to the Tren Blindado (Armoured Train), places of indubitable historic value where decisive battles were waged against the Batista tyranny. Also the De La Caridad Theatre, the House of Culture, the Museum of Decorative Arts and the Jose Martí Library.

A beautiful quiet little colonial town and absolutely worth a visit. Close to Santa Clara is the municipality of Remedios, eighth village founded by the Spanish in 1578. In this place, declared a National Monument genuine colonial works that contain relics such as the Parroquia Mayor, the Buen Viaje church, the House of Las Arcadas, that of the Alférez Real and the birthplace of Alejandro García Caturla, today the Museum of Music.

With its medical mineral water, is a popular destination in health tourism and quality‐of life tourism programs. It, too, is in Villa Clara Provinceas is Lake Hanabanilla (the only mountain lake in the archipelago), up in the Escambray Mountains, which has a hotel and ideal conditions for fishing for such freshwater fish as Largemouth Bass (tag and release). Activities include excursions around the lake, hiking, bird watching and nature walks.

Located approximately 300 km from Havana, is part of the Jardines del Rey archipelago, the largest archipelago surrounding Cuba which extends 465 km along the northern coast of the country.
A site of legends, it is said that this island, maze of singular biodiversity, was once a haven for pirates and buccaneers ready to pounce on ship passing along Cuba’s shores.

is also known as the White Rose of Jardines del Rey. The key was named after the flagship of Christopher Columbus’s fleet on his maiden voyage to the New World. Legend has it that this strip of land-some 13 km long and 2 km in width- is haunted by the spirit of Rosa Maria Coraje, a woman who hid aboard a ship in a desperate attempt to find both paradise and her beloved. She landed on the key and managed to survive hiding in the marshes, among the mangroves and feeding on fish, until she finally discovered her dearly-loved in a neighboring key.

takes its name from an old legend about a young couple whose love was thwarted by a jealous uncle, who in turn is the namesake of another islet: Cayo Borracho, which means drunkard. The remains of the San Paulo, a ship that ran aground many years ago, can be observed a mile away from the key. Built in San Francisco, California and launched in 1919, the ship evokes the presence of American writer Ernest Hemingway in the area. From its deck, Cuban painter Leopold Romañach found inspiration for some of his famous marine landscapes.

is the smallest of the three keys but it’s a refuge for 22 endemic plants and 39 wildlife species. Shaped like a horseshoe, the islet was originally an aboriginal settlement. The beach is always calm due to the position of the key which prevents the large waves from hitting the shore with force. 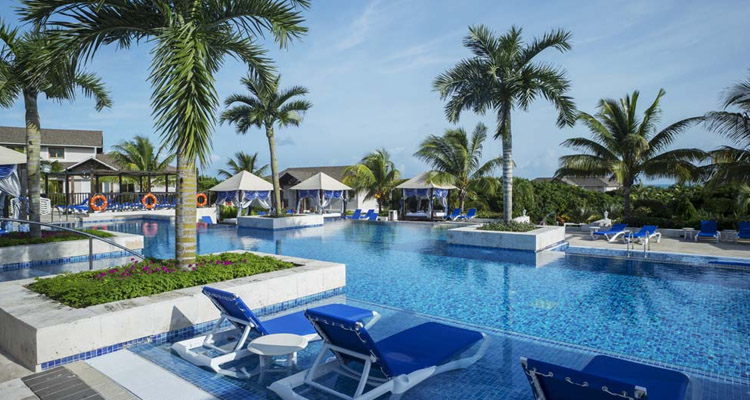 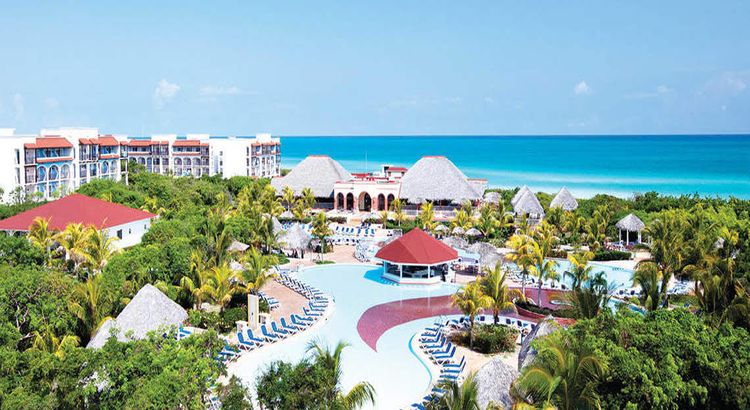 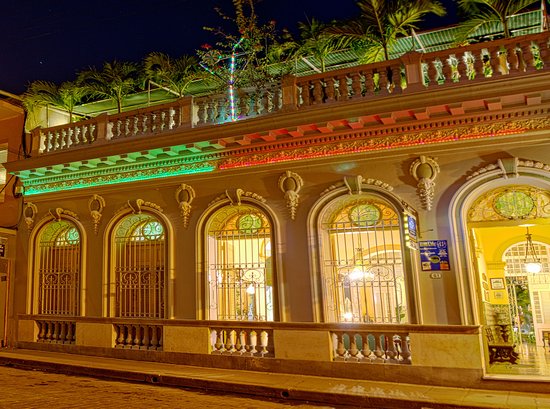 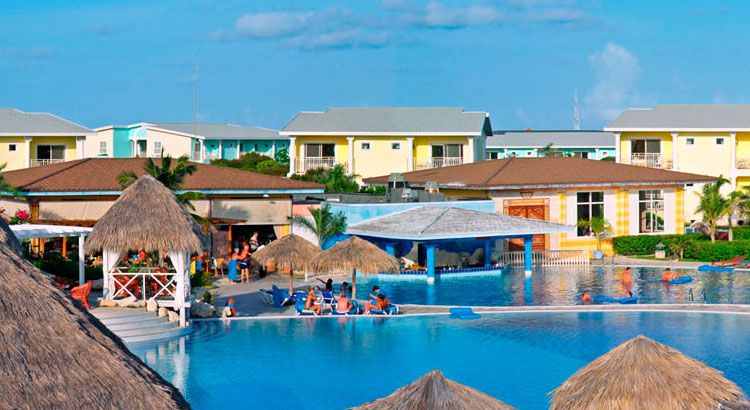 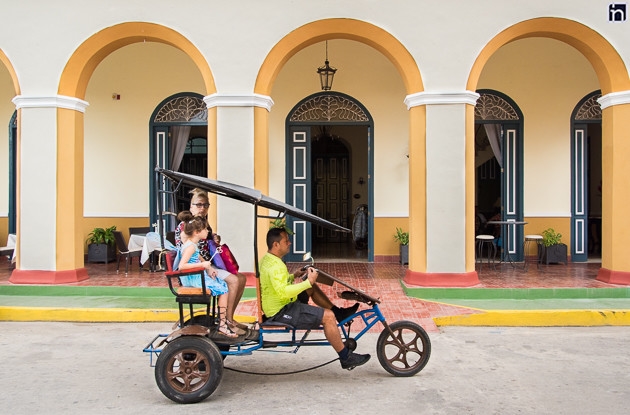